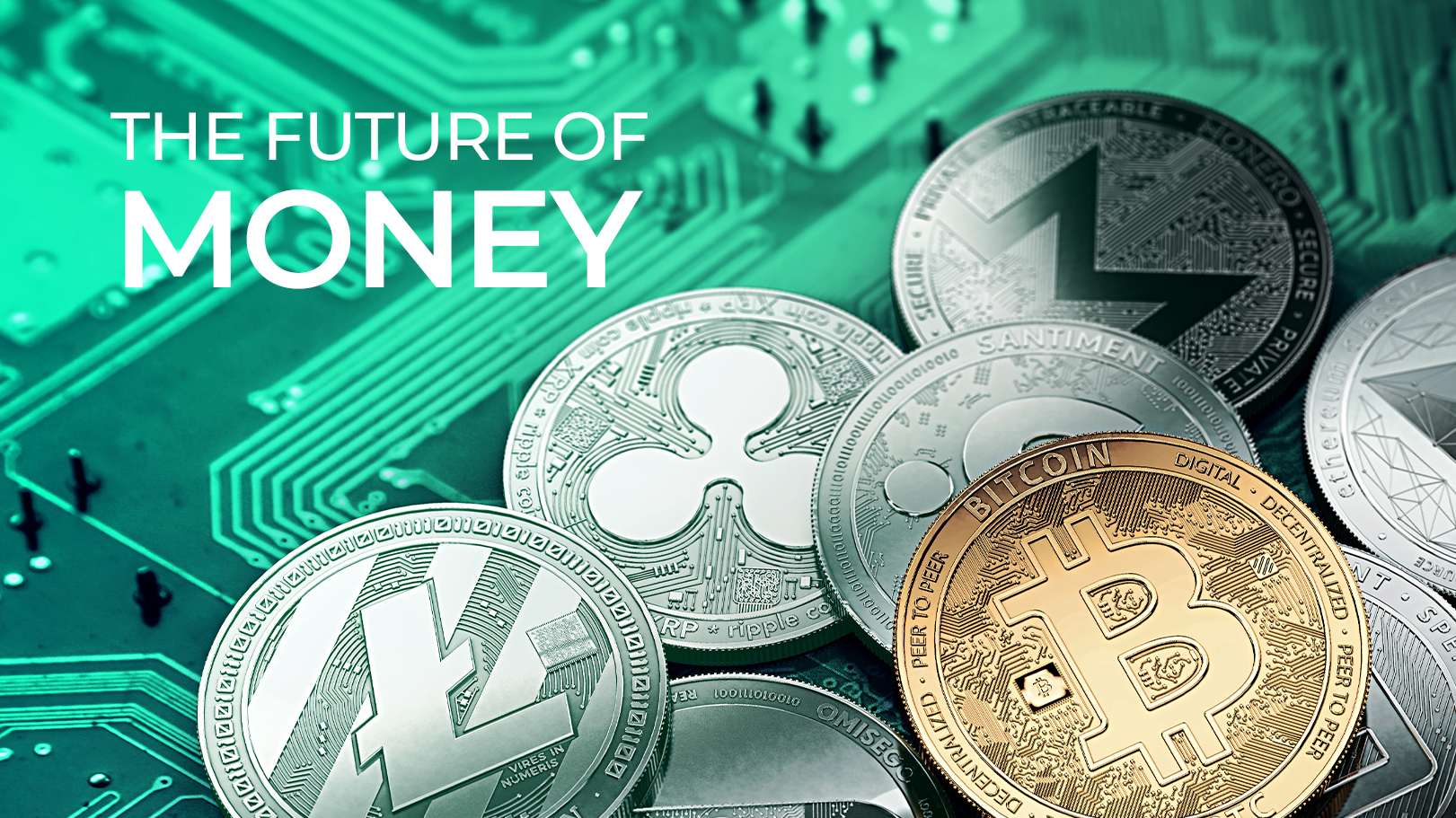 A wallet is a container used for storing the money we’d like to carry around with us. When a revolution happens, it changes everything without being picky. The revolution of this age is digital and everything is turning digital unbelievably fast. This includes our wallets and wallets aren’t even the center of this story because they merely follow the money. For thousands of years, we humans exchanged some sort of physical currency to trade stuff. It was so fundamental, so constantly needed in our lives, it barely had any chance to change as a whole or be slightly better. Now is the time it all changes with the digital revolution that’s been going on for decades.

Today cryptocurrencies take over the world day by day and everything money touches is reshaped in a major way. For the last couple of years, the increasing popularity of blockchain technology paved the way to this change. Basically, a bunch of computers solve some extremely complex math problems, these calculations crypt some currency transfer info and this all happens publicly with everyone willing to do so “mining” together using their computers.

Big companies such as Tesla are leading the way to adapt to this new reality into their businesses and cautiously but firmly, financially key companies such as Visa are taking steps towards crypto currencies every day.

Politically this is almost as big of a crisis as it is a change in the finance world because money has almost always been issued, validated and controlled by governments. Being probably the least-open-to-change organizations on the face of earth, governments are struggling to adapt and got caught completely off-guard.

This certainly is an exciting subject and open for a lot of controversy with cryptocurrencies being open to manipulation and all. However, something is undeniably certain; the future is here and it’s digital.